I suppose that it should not surprise me, but it appears that a preponderance of the Journalist subscribers (liberal writers colluding to put their leftist slant on the news) have a liberal Jewish background.  I am very embarrassed…  Take a look at the members list (note: association is based on the stereotypical names):

This is the who’s who list of village idiots dancing in front of the golden calf.  They are the heart behind the Moslem and leftist way — i.e., reality doesn’t matter.  Their approach is: Repeat your position enough and it becomes reality for everyone else. 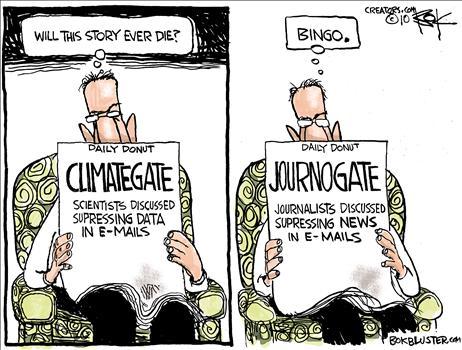