Did you recognize the dramatic change in modern warfare that occured over the last year?

You’ve probably heard or read about the Iranian’s desire to create nuclear weapons and attempt to “wipe Israel off the map”…  there has been talk over the last couple of years of a major bombing operation to delay the Iranians. 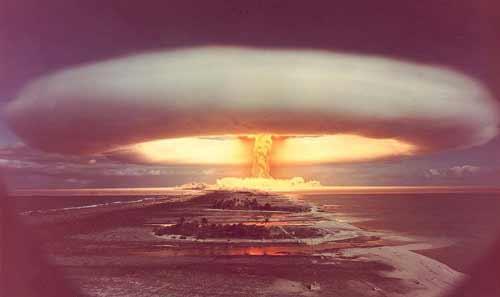 Well, guess what?  There was a a major military operation that took place and has severely debiliatated the Iranians capabilites.  You don’t recall hearing about it?  It’s call Stuxnet. 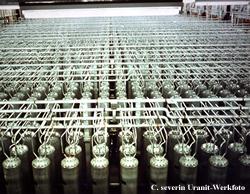 The worm itself now appears to have included two major components. One was designed to send Iran’s nuclear centrifuges spinning wildly out of control. Another seems right out of the movies: The computer program also secretly recorded what normal operations at the nuclear plant looked like, then played those readings back to plant operators, like a pre-recorded security tape in a bank heist, so that it would appear that everything was operating normally while the centrifuges were actually tearing themselves apart.

A recent article in the  Telegraph UK  notes comments shared by the technical team supporting the Iranians:

Russian nuclear scientists are providing technical assistance to Iran’s attempts activate the country’s first nuclear power plant at the Gulf port. But they have raised serious concerns about the extensive damage caused to the plant’s computer systems by the mysterious Stuxnet virus, which was discovered last year…

Many people talk about the Israelis and their innovative ways of fighting critical battles…  there was the Six Day War; the Raid on Entebbe; the Bombing of the Osirak Reactor…  now there is Stuxnet.

This represents a revolution in warfare akin to the introduction of tanks in airplanes around the time of World War I — i.e., it’s a whole new way of fighting wars.