People tend to subscribe to the belief that every human being desires liberty.  It is depicted in all of the movies made in Hollywood, and even President Bush believed that citizens everywhere want ‘freedom’.

I would challenge the validity of that assumption, particularly in the Middle East.  I would contend that tribal people have a greater interest in ‘certainty’ in the lives.  That is, they’ll take the despot or tribal leader they know instead of regular elections and the uncertainty of the will of other people.

It’s interesting that both Republicans and Democrats miss the importance of American exceptionalism and what it means in the Arab world.  Bush missed the fact that citizens of America are indeed different and thus people elsewhere don’t have the same yearnings for freedom. Meanwhile, Obama believes that everyone around the world is the same, hence Arabs living in Cairo or Amman have the same desires as US citizens living in Indianapolis.

A pertinent article from Michael Goodwin on populism in the Middle East.  A few extracts:

Reflecting the growing prospect that events in Cairo will not have a happy ending, a top member of Egypt’s Muslim Brotherhood says, “The people should be prepared for war against Israel.” 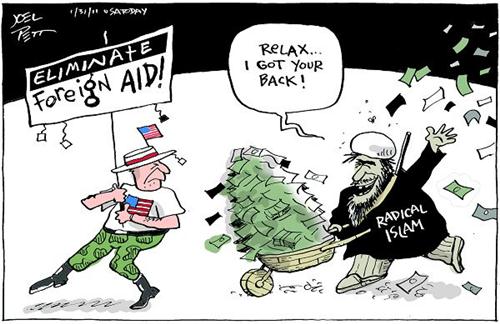 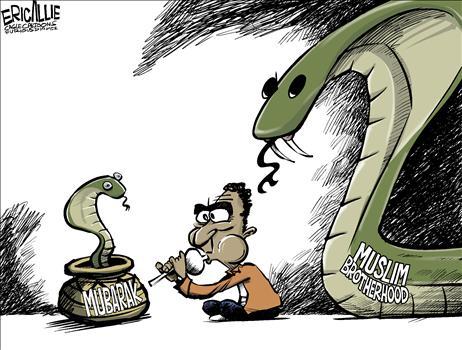