I attended the Dayton Demonz hockey game Sunday afternoon, and at first I could not figure out why our 35 and 5 (wins and losses) team was struggling… until I discovered that they were competing with only 6 offensive players and 4 defensemen.

Most professional teams carry twice as many players (at least enough for 3 full lines).  It’s tough to play with only two lines in recreational hockey much less at the pro level… evidently the Demonz have 7 players hurt, suspended, or called up to higher leagues.

As you can imagine, the Dayton players looked awfully tired during their first home loss of the season. 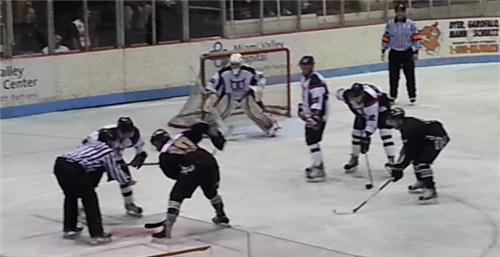