You may be aware that the United States hit Hiroshima, Japan with an atomic bomb towards the end of WWII in 1945… 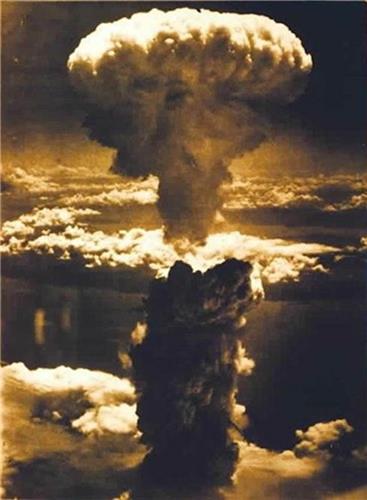 As you can imagine, the city of Hiroshima was almost completely destroyed (see photo below). 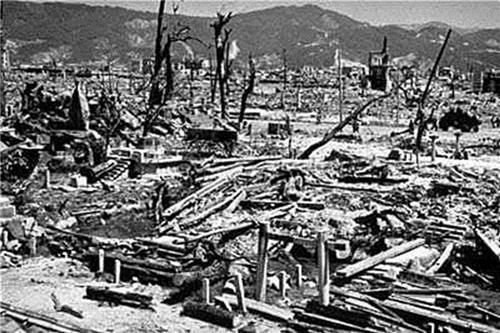 It’s interesting to see that 68 years later, the city has been rebuilt and shines with vitality (see photo below). 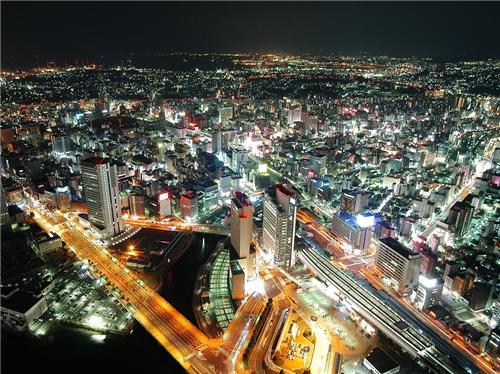 Meanwhile, in southeast Michigan, a city called Detroit has festered in one crisis after another for the last 68 years, with the city most recently being declared in bankruptcy by the state of Michigan. 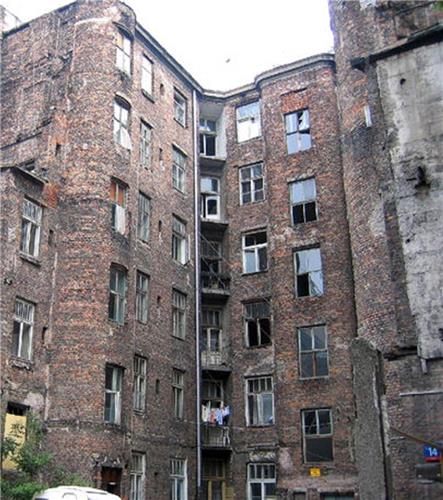 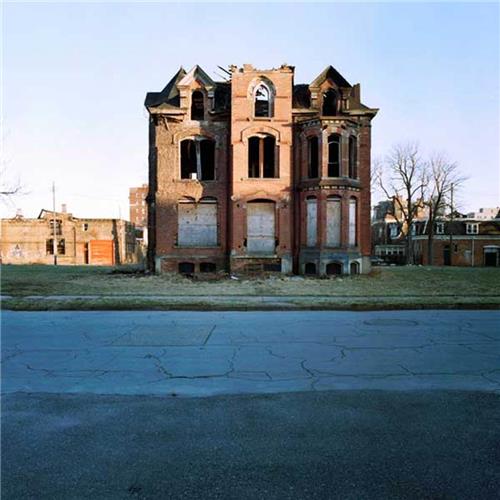 What has caused more long term destruction of a once thriving city?

The A-bomb or the mismanagement of a city by a hegemony of Democrats?