After the latest Moslem terrorist act taking place in Nice, France, I was waiting to hear Obama’s renewed call for gun control… Oh wait, the terrorist killed more than 80 innocent people by running over them with a truck. 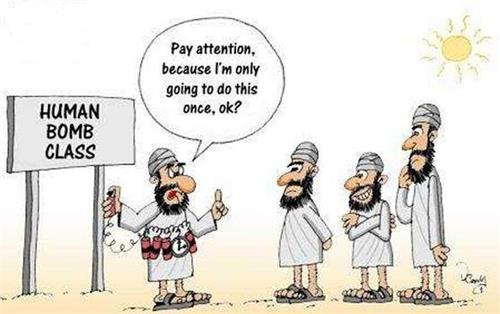 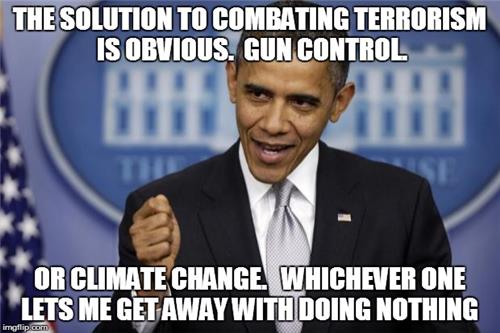 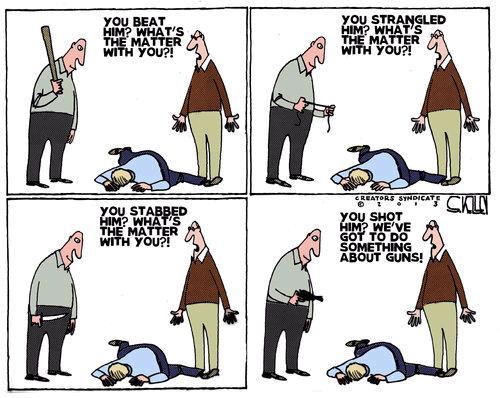 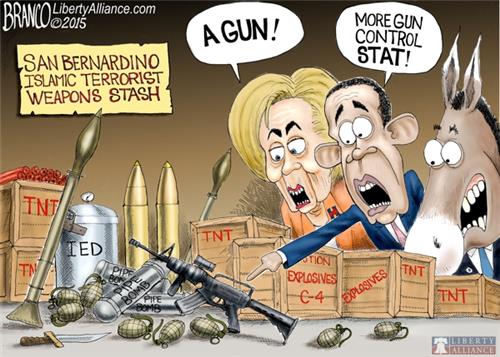 To make it even more preposterous, according to the mainstream media it was indeed the truck that caused the deaths:

Instead of pointing the finger at Islamists, CNN, CBC and the New York Times all published headlines that served to hide the true nature of the attack. CBC reported, “Children feared killed in Nice as truck attacks family event”. Presumably, the truck was somehow able to manifest artificial intelligence and plough itself through dozens of victims. 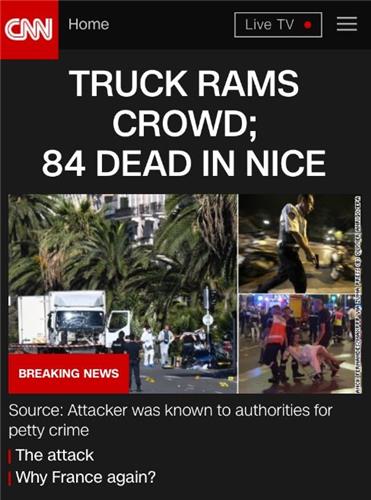