Did you know about these connections?

And now you know why it is no surprise the media is in Obama’s pocket. 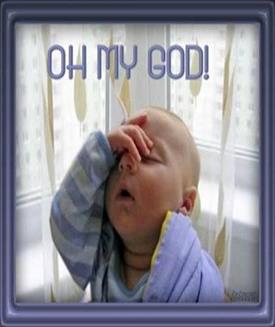